What Car Does James Bond Drive…the Most?

No Time to Die has hit cinemas all around the world, and gotten diehard fans of James Bond all revved up.

We thought we’d take this opportunity to brush up on some fine facts regarding James Bond’s car preferences.

What is Bond’s Favourite Car of All Time?

James Bond’s affection for the Aston Martin brand easily edged out the competition. Aston Martins not only appears across the Sean Connery era, 11 films and several novels, but also saw a surge of the car’s popularity. 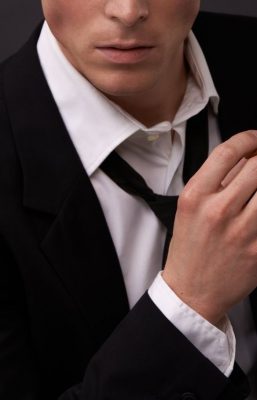 The villains that face off with Bond have tended to steer towards Mercedes-Benz, BMW, Jaguar, and Rolls-Royce. Though Bond isn’t afraid to steal and ride these either.

All the cars he’s driven?

While we can’t possibly list them all, other cars Bond drove a 1935 Bentley, a fire-engine red 1971 Ford Mustang Mach 1, a cute little yellow 1981 Citroen 2CV, a couple of Audis and BMWs, and who can forget the iconic Chevrolet Bel Air from the first movie.

Other than cars, we felt it worth noting that James Bond the primary vehicle for some of his films included a 1947 AEC Regent III double-decker bus 🚋, a beastly BMW R1200C motorcycle 🏍️, and perhaps most atypically, a 1972 Leyland Mini Moke golf cart.

What’s he driving in No Time to Die?

You guessed it…the dapper James Bond is back to cruising around in an Aston Martin DB5 in the latest film.

Can I get a James Bond in my life?

We can’t help you with that. But what we can offer you is the next best thing:

Our remote control parking bollard, which has plenty of similarities. It’s sleek, it’s reliable and most importantly, it stops bad guys in their tracks.