Forget the parking bollard in the centre, we’d make sure we had bollards on all sides if we owned one of these name brands!

We all know Bugatti, Ferrari, and Koenigsegg cars are expensive, but just how expensive are we talking?

And of all the top contenders, which among them stands out as the most unobtainable? Is it the Ferrari or a Lambo? A Rolls Royce or a top-end Aston Martin?

At ease, we’ve done the digging for you. We ran the numbers on the most expensive cars in the world right now to determine the most expensive (and most bollard-deserving), and listed them for some at-a-glance comparison. You know, in case you were in the market.

Here’s what some of the most iconic players on the tar will set you back:

It probably comes to mind right out the gate when one thinks of expensive cars. For this fire-engine red classic, you’re looking at an easy one and a half million USD, but that still puts it well behind the competition. 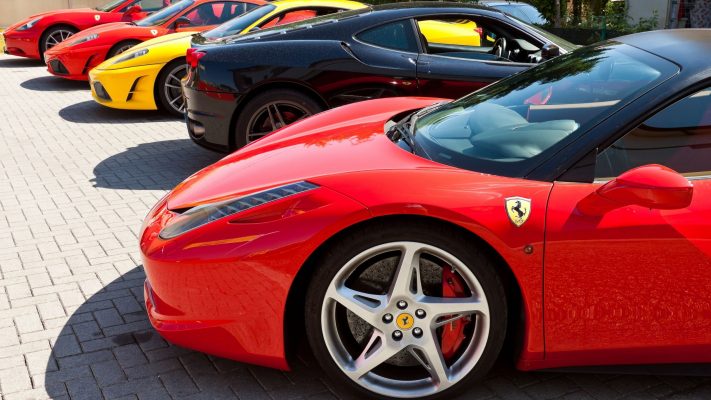 James Bond’s favourite brand is appropriately top-end at $3.2 big ones – or at least, that’s the running estimate. You may have never seen one of these – and that’s because they boast 900 Newton-metres of torque on a V12 engine producing 1,160 horsepower and reaching speeds of 321km/ph. It may also be because they have only just recently been released over in November 2021.

If you’re on a budget, you could get the Lambo Sian for a cool $3.6 million instead. But then your richer friends might laugh at you. We kid of course, they’re both V12 monsters. 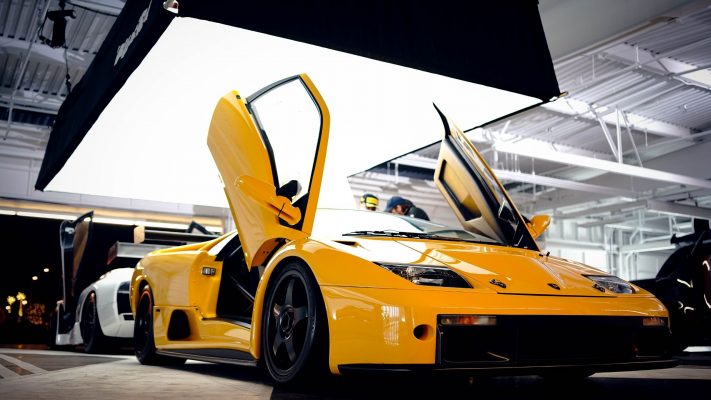 And this is still on the cheap end for a Bugatti. Only 40 of these have come into existence, making their aerodynamic-way around the race track at light speeds. The bollards would be for the pedestrians in this instance.

A mere several houses worth of car. This was a one-off commission for a subsidiary of Goodyear called Fulda. Designed to test out their new tires, this machine boasts a V12 engine and 690 horsepower and is capable of reaching a top speed of 350 km/ph. That’s a lot of horses!

The most expensive car ever sold, this absolute beauty was indeed also a one-of-a-kind piece with a price tag to match. Sorry, you’ll have to put your wallets away, as it already has a home.

This Rolls-Royce is not even yet in production, so the above estimation is currently calculated guesswork. The vehicle will hit stores near you complete with a champagne fridge, built-in sun umbrella and luxury interior. Better get saving.

Of course, even our old faithful beat-up cars have tremendous value in the emotional department. We wouldn’t trade ours for anything (except maybe the Royce).

Is your car worth protecting your parking spot for? Show it some love with a parking bollard so it knows its place in your heart (and parking bay) is always open. 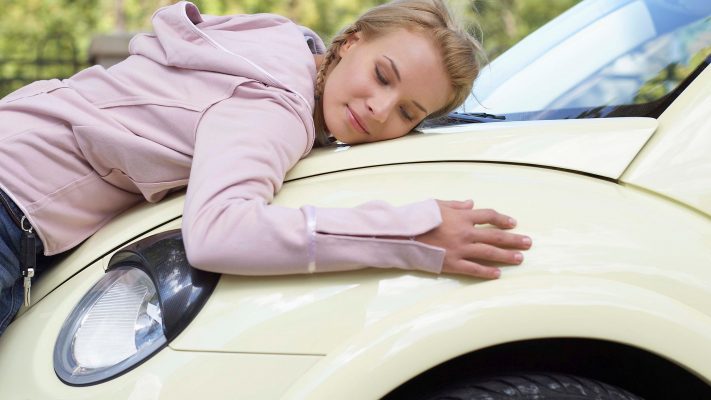 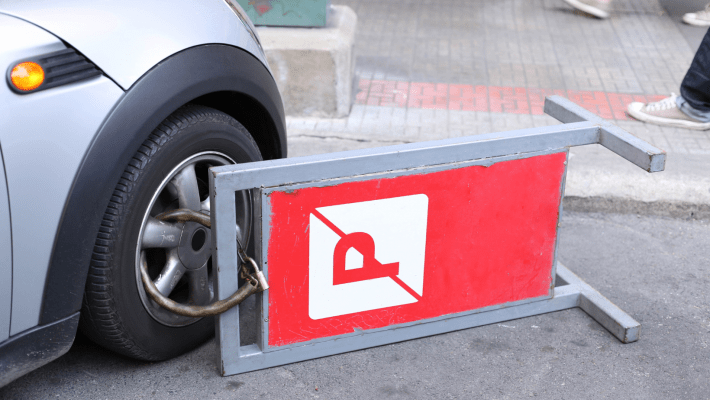 According to the New South Wales government, key responsibility of managing illegal parking lies with... 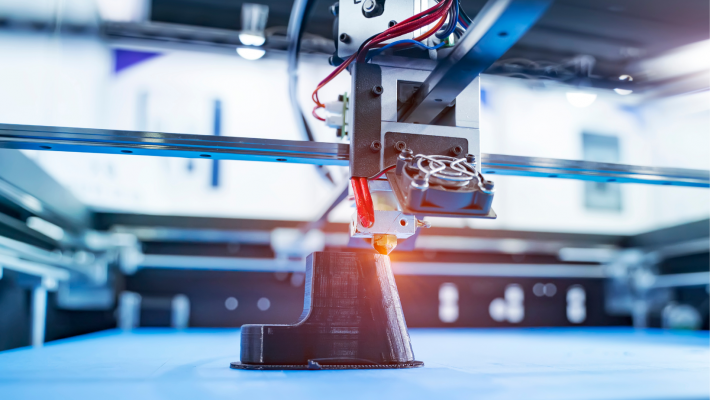 The world’s first 3D printed bollard was stationed for duty at the Port of Rotterdam in the... 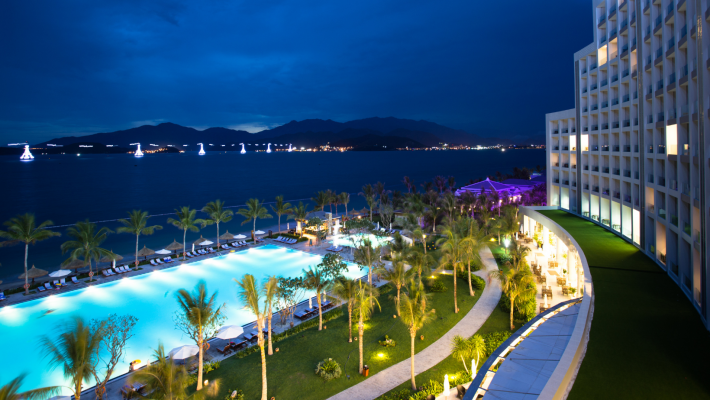 Hotels and hospitality venues generate a lot of traffic as they entertain guests coming and... 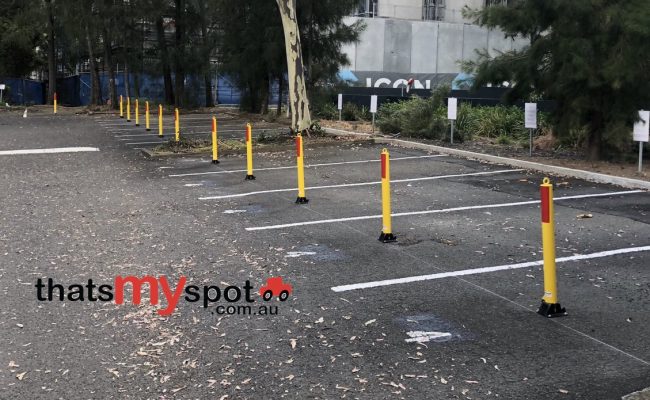 Bollards cover a wide range of uses in various environments. From parking bollards that solve... 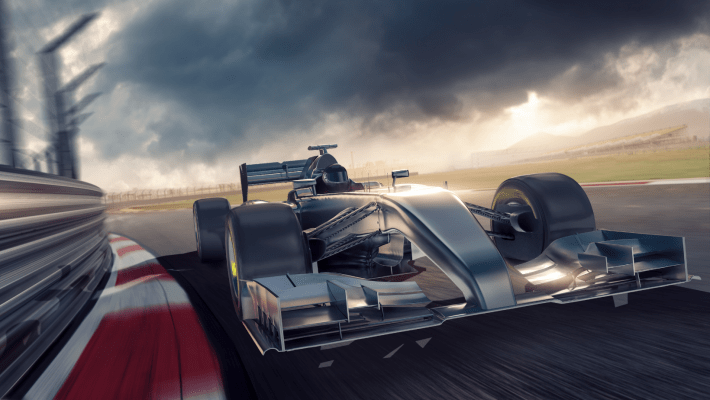 Bollards on the Race Track – Designed to Break?

Racing events cause a natural buzz of excitement between racer and viewer alike. The thought...

What are the best Security Bollards for Outdoor Areas

Disability Parking and Permits in Victoria

We have seen a rise in a particular kind of client for our durable parking...